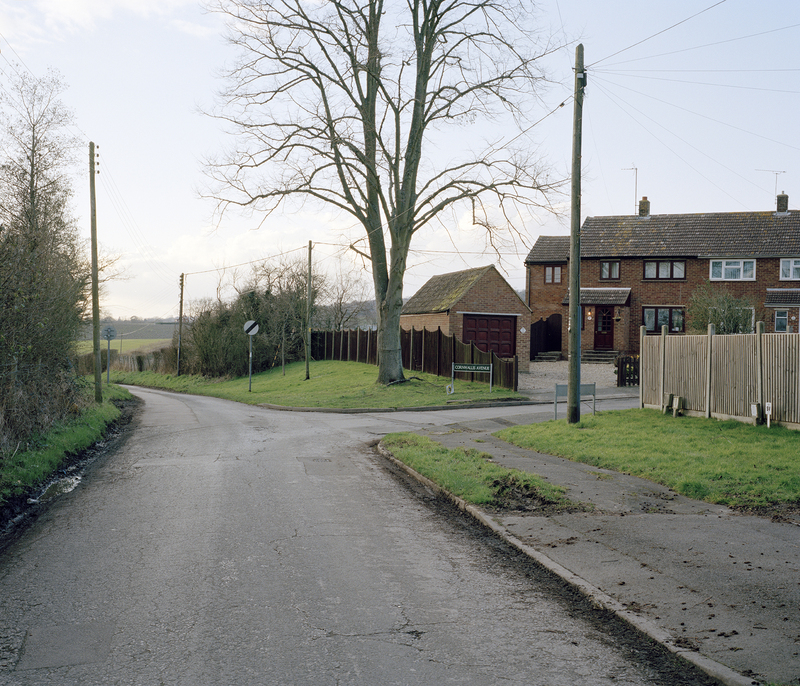 3 Lithuanians working for D.J. Houghton Catching Services in Kent, visited a nearby Citizens Advice Bureau to ask for help after experiencing severe mistreatment from their employers, a local couple from Maidstone, Darrell Houghton and Jacqueline Judge.

The couple supplied chicken catchers to hundreds of poultry farms across the UK, including many of the largest factory farms producing eggs for leading supermarkets and high street fast-food chains.

A chicken catcher can catch up to 6000 birds an hour on farms that house more than 1 million birds and work is usually carried out in the dark overnight, to keep the birds as calm as possible. Legal limits restrict how long birds are allowed to be kept in crates awaiting slaughter, so nearly all farms today use agency labour, and will order workers at short notice. The Houghton’s would send their workers as far as Penzance, unpaid, sometimes for only 2 hours work in unsanitary conditions without sufficient personal protective equipment or clothing. Toilet break requests were denied and their destination was always unknown. No food or drink was ever provided.

The Houghton’s advertised their jobs online and used a Lithuanian associate to arrange for the men’s travel to the UK. They promised good wages and accommodation, but were immediately debt-bonded on arrival. They were told that once in the UK they were to pay an illegal £350 “work-finding fee”, which was deducted from their wages, along with £40 or £50 rent per week. The accommodation they provided was overcrowded and dirty. They did not have a bed, a shower, or adequate food for days at a time. They were subjected to intimidation and abuse, all the while being severely underpaid. The men were also denied their wages for reasons such as leaving a mug unwashed in the kitchen sink, or if they were seen out on their nights off.

2015. Of the 6 men working for the Houghton’s between 2008 and 2012, 3 have been officially recognised as victims of trafficking for labour exploitation. The Houghton’s were arrested but not charged. They told local media that they were blameless and that the allegations are untrue. The Houghton’s did admit to paying a Lithuanian national to find workers for their chicken catching business.

December 2016. A Lithuanian man is arrested by the Klaipeda County Police in Lithuania for human trafficking. It is suspected that the 53-year-old gained up to £90,000 in 3 years by trafficking his own country-men.

In a new legal landmark, 6 survivors have sued the company and its directors in the high court for damages. The survivors won the settlement, worth more than 1 million pounds in compensation for unpaid wages, distress, personal injury and consequential losses. It is the first such case of a UK company being sued for modern slavery related offences.

Ten other claimants are now expected to bring similar cases against D.J. Houghton’s. 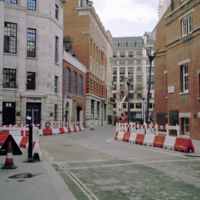 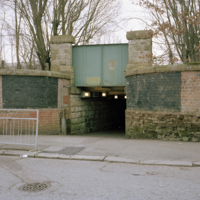 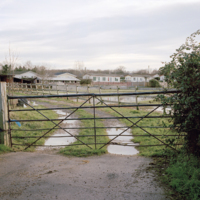 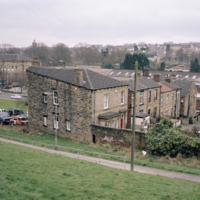 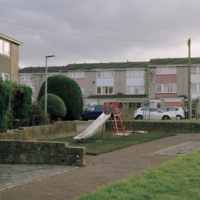 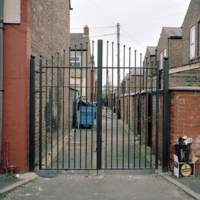 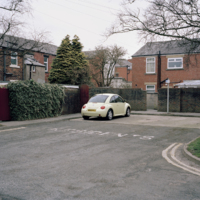 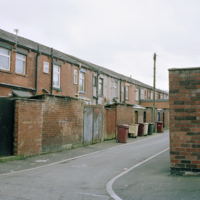 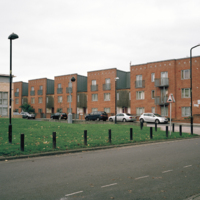